Primary Museum Pedagogy: Putting it All Together, Physicality, Narrativity, Materiality

Lesson Overview: This lesson plan was developed for a workshop at the Teaching and Learning Center at the CUNY Graduate Center in February, 2018. It combines the pedagogies of physicality, narrativity, and materiality to create a classroom-based curatorial process.
END_OF_DOCUMENT_TOKEN_TO_BE_REPLACED

END_OF_DOCUMENT_TOKEN_TO_BE_REPLACED 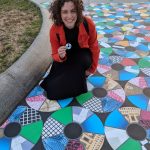 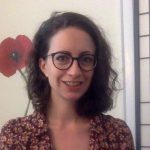 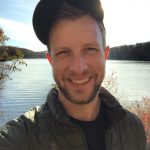 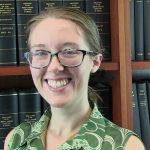 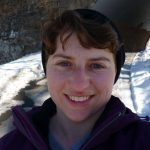